Sign up for this weeks Online Training... everyday 4pm 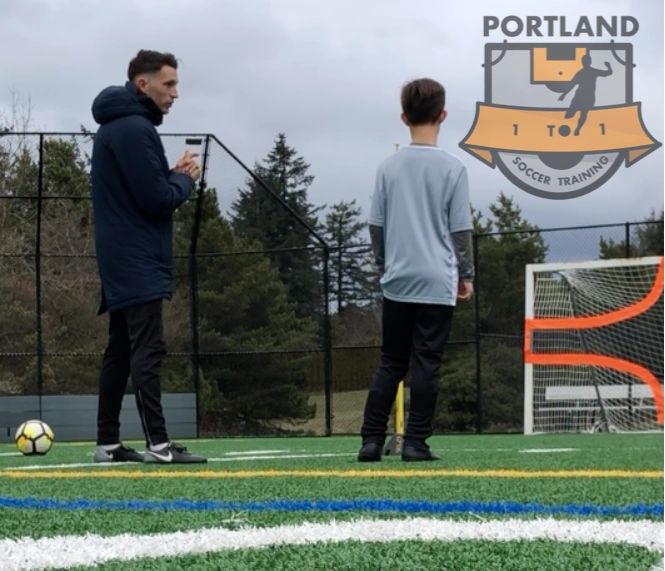 These sessions are to facilitate all players and those looking to play at their highest possible level. The training will be designed to maximize player development and engagement, they will be uniquely set up for each individual player in a 1 on 1 session and will be tailored to be position specific to maximize game-like scenarios and effective practice. If you're a new soccer player, club player, academy player or even a pro looking for 1 to 1 coaching  or a private soccer coach we want to train with you!

Training with a friend or a team-mate is a popular choice for players we work with, it can help make sessions more game-like and effective. Some players find they are more likely to work harder and get more out of the session. Training with a friend also makes the price of the session cheaper per player.These sessions are designed to help develop each individual players full potential and maximise their play.

Are you looking to take your game to the next level?

We greatly appreciate all the support.

Know a local business that would like exposure and help at this time. We would love to help other local business's especially at this time! Fill out the Business Enquires form link attached in the homepage footer.

We pride ourselves on designing technical, game-like coaching, forming good habits and stitching together aspects of each session to add continuity and specificity for each player. Our aim is to become the leading provider of personal soccer coaching in the Pacific Northwest by providing parents and players exactly what they need to help them take their game to the next level, we want to be your first choice!

We value each player's personal strengths and believe that tailoring suitable sessions to engage and develop all areas of each players game. We pride ourselves in game like scenarios and repetition  to ensure best practice and value from each session!

Louie launched Portland 1 to 1 Soccer Training with his wife, Katie. The couple focus on different sides of the company. Katie is responsible for the business and financial aspects, leaving Louie to focus on planning and providing high quality, effective sessions for all players.

Louie Jones: Since first kicking a ball, Louie has had a passion for soccer beyond purely playing the game. This led to him exploring coaching options at a young age and becoming a fully qualified British soccer coach with more than twelve years experience. He has coached all ages and abilities in both the UK and 17 different states in the USA. His love of the game was cemented while playing academy football in the south of England, and represented his school and district. He cut his coaching teeth running summer camps in Brighton, England. His path took him to the USA, following his of passing on his love of the beautiful game to children and young people. He works with youth level, semi-pro and professional athletes. After five years traveling playing and coaching soccer all across the US he returned home after being offered a place onto the Master's degree program at  The Johan Cruyff Institute, he attended The University of East London to complete his studies and further his coaching qualifications in 2015 whilst playing in the London District League between injuries and coaching at the University, local clubs and at Premier League clubs foundation systems across london. He has been at Crossfire Oregon and Lake Oswego Soccer Club since 2016 and had spent the past two seasons with Lakeridge High School. His current client list here in Portland consists of more than 100 players some of whom have been involved with the national team circuit and many players who have gone on to attain college scholarships all across the US . For Louie, this is a career and passion, not just a job.

Masters degree in Sports Management and Coaching from the University of East London.

As the program grows we will utilise only the best local coaching staff who will be versed in all areas of the game so that all  Portland 1 to 1 Soccer Training and all its coaches will be providing the highest quality service and coaching you deserve, our staff will all be exceptional technically and their love of the game will help enhance the service we provide.

With your help and feedback I believe Portland 1 to 1 Soccer Training will be able to provide the highest quality of personalized soccer coaching in the PNW.

To book 1 to 1 sessions use the appointments section of the site.

To book a small group session use the appointment section of the site.

Please allow up to 3 working days for any inquiries, training sessions can be booked two hours in advance.

Sign up to hear from us about discounts and special offers, as well as giveaways and free 1 to 1 coaching sessions.

Our players have gone onto play/ commit to the following schools